John Everett Millais illustrated many books. a couple lsare given of his monogram.

The first is the frontispiece of 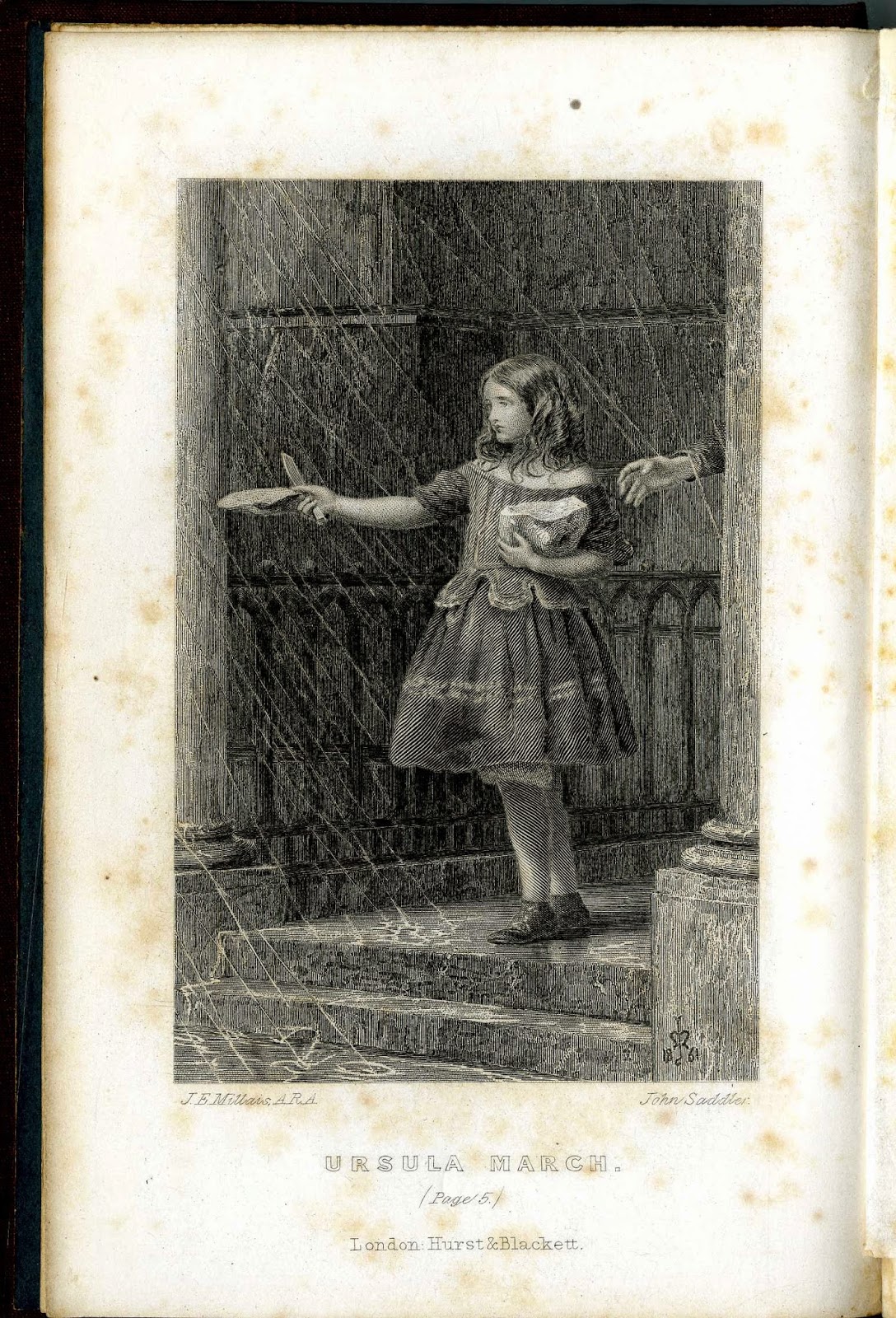 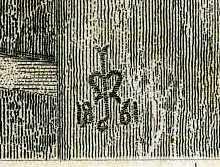 The second example is the illustration by Millais on the title page of: 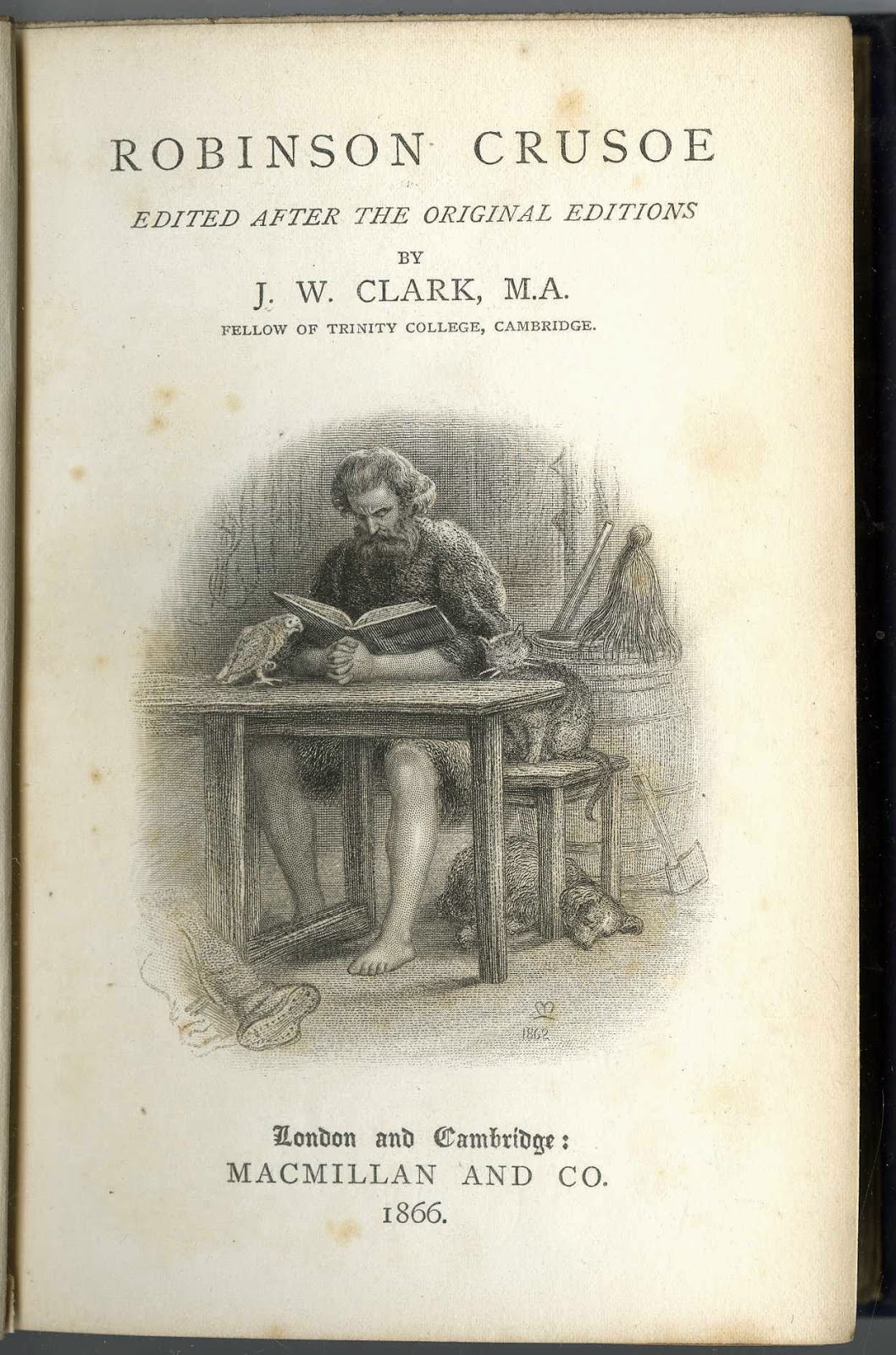